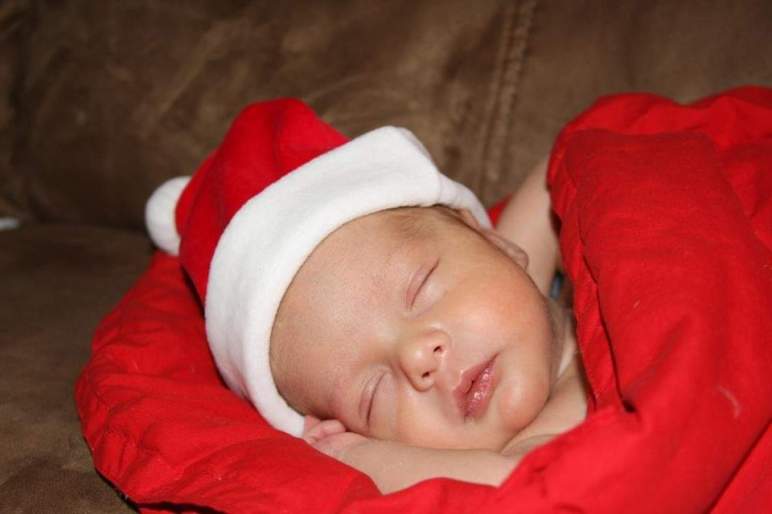 “We never know the love of a parent until we become parents ourselves.”
–Henry Ward Beecher

The doctor walked into where Mel and I had been sitting waiting for the ultrasound. The doctor takes the apparatus and gel and moves it over her belly. Looking at the monitor he said, “Do you see that little blinking light?” Mel and I both shook our heads yes. The doctor said, “That’s your baby’s heartbeat.” For a moment the feeling was surreal, but it soon changed to excitement. This was our baby and we would be parents in less than 9 months.
The next few months we would be preparing for our little baby to reach the due date. At 12 weeks the doctor would tell us that our baby would be a little boy. We were both beside ourselves with excitement. But in a few months Mel would develop pre-eclampsia and be put on bedrest. This would make me extremely nervous, but I was still hopeful that everything would be alright.

The days came and went but our baby’s birthdate would change from a date in January to December 3. This meant that he would be a preemie and would have to go to the NICU. The day of his arrival Mel was in labor 36 hours. I was just a ball of nerves waiting and hoping that both Mel and our baby would be ok. I eventually fell asleep on a couch in the room from sheer exhaustion. The next thing I know a nurse or doctor was trying to wake me saying, “Ms. Arnold your baby is about to be here.” Mel was also yelling, “Dana wake up!” I wake up quickly and head over to where everyone was scurrying around. Within a few minutes Marshall Lake Landrum-Arnold would be born and he was beautiful.
The team would whisk Marshall away to the Neonatal Intensive Care Unit and Mel wouldn’t get to see him for the next 24 hours. It also meant that we would have to leave our baby at the hospital when we went home. That must be one of the most agonizing moments of my life. So, our routine would be me going to work and dropping Mel off at the hospital to be with Marshall in the NICU in the morning. And when I got off work I would go by and pick her up from the hospital which we renamed Camp Marshall.
I can honestly say that those days were some of the most stress of our lives. Leaving your baby at the hospital while you go home no matter how well things are going is very hard emotionally. The level of worry isn’t one I can put into words. But eventually on Christmas Eve of that year we brought our little baby home. Marshall was making our hearts beat then and he still does. The Christmas of 2011 was one of the most special Christmases on record. Because he was and still is one of the best presents, I’ve ever received. Happy Birthday, Marshall!!!!!
#thispuzzledlife