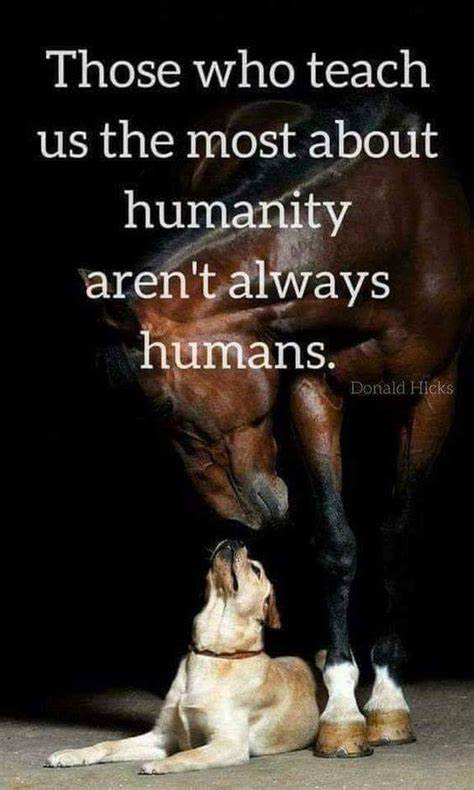 Lessons From A Squirrel

“Some people talk to animals. Not many listen though.
That’s the problem.”
― A.A. Milne

Today when I got home from therapy I went immediately to the patio and sat like I often do. I was looking and listening for movement that I could watch while half-heartedly searching eBay and trying to decompress from the latest session with coach. I began to hear a popping sound that I begin looking for the origin. I look up and one lonely and might I say hungry squirrel was sitting and eating the kernels off the corncob that I had thrown out into the yard. Apparently, like most other humans and animals the heat has drawn us mostly indoors except to go to the grocery store which this little squirrel was certainly doing to the best of its ability.

As I watch closely, I start to see a similarity between the way he eats and the way I eat. Animals, being part of a food chain, instinctively watch for predators as a way of survival. We, on the other hand, can fix our own food and sit and eat with or without company. I’ll take a little bit of food and feverishly try to get the pieces of food eaten before anyone notices. I will also build forts out of menus to give me privacy if eating in public or I’ll just leave.

This squirrel was simply eating because it knows that it needs fuel for survival. It doesn’t care who’s watching it eat if you’re not a predator. And trust me, the backyard wildlife DO NOT fear me even though I’m considered a predator. They somehow seem to know that all they’ll get from me is Pandora songs and singing. They’ve become so comfortable with me, in fact, that when I go out on the patio sometimes, I have a visitor sprawled out on its belly looking at me like it’s on “The Biggest Loser” desperately wanting a snack.
I look at this little squirrel and say, “Do you have eating disorders too?” It raises its head as if to listen and then calmly lays its head back down.

The squirrel just simply wants more food without another thought about how it’s eating or who’s watching and what I might be thinking. I, too, long for the day that I can eat a meal to enjoy it for its flavors and the feeling of being satisfied without feeling the want and need to purge as a way of self-sabotaging my health. Until then I’ll continue to fight these ugly eating disorders and the horrible words and actions that caused them to form. I, as a human being, have the right to enjoy food and the action of eating without any torment. And I will make it happen because I don’t want to live my life as a squirrel or any other animal waiting for someone or something to attack it.

“Nothing tastes as good as healthy feels.”
—Unknown
#thispuzzledlife