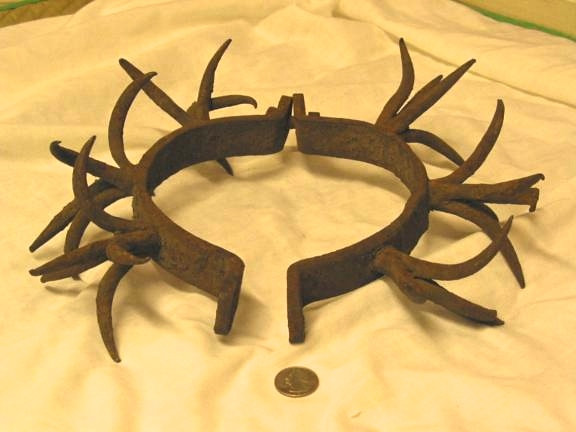 When I was with you,  you made it seem

Like you would always treat me as your queen.

You set the line and patiently waited

Wanting to see if I would take the bait.

I took that bait as soon as it hit the water

He was whispering under his breath

A few years later the child bride would be of age.

And this was what he needed to secure her fate.

She didn’t smile much on her wedding day.

Because at the altar she knew she was making a very big mistake.

Instead of a ring she was given a collar

It kept her in line with him at the controls

He told her what she could eat and where she could go.

My assumption was wrong and that very night she would find out;

because he told her she would kick him complete out

That night she would hear that her teammate was dead

But instead of hugs she was forcibly raped.

She learned how to cry in ways that he never saw.

And many times he never saw her tears fall.

She wasn’t his queen nor his bride

Because all she wanted was to run and hide

From his abuse she would understand a new life.

She did not want this life of hell

But this was the life where she chose to dwell

His hateful words and scary threats

She doesn’t understand why he does this.

She could never do right so how can I leave.

Oh my God how do I leave?! Help was nowhere in sight.

“You’re my bitch and all four you go.”

And I made you my legal ho.

I was nothing to you but a junkyard dog.

The door to my freedom Somehow managed to swing open.

I don’t care that you called me hog

But what I had really become was one of Pavlov’s Dogs.

Many screamed get out and go

I couldn’t bring myself to leave him because that was all that I know.

It was comfortable because I knew that routine.

And I bet you guessed that I seldom was ever treated like a queen.

I thought long and hard on making a plan

I had to hurry just as fast as I can

the time came to leave him like many times before.

But this time I would keep my eyes straight ahead

and not look back at that door.

He followed close behind to my car and called me everything in the book.

And with every word he said I trembled and shook.

I’m leaving him and I must be crazy.

I would never again be called fat and lazy.

I could also remove that horrible shock collar.

Because I just walked out of my prison without a collar;

Finally free to eat what I want to eat and to Go anywhere I wanted to go.