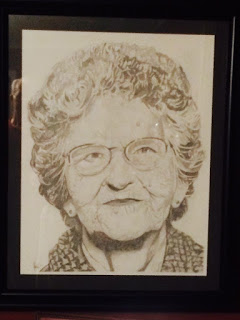 That’s what he was saying, the civil rights movement – judge me for my character, not how black my skin is, not how yellow my skin is, how short I am, how tall or fat or thin; It’s by my character.
Pam Grier 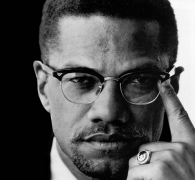 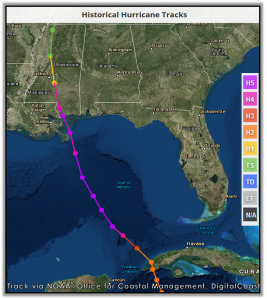 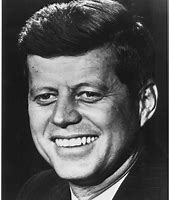 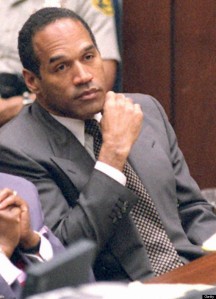 Writing this blog post has brought about many different feeling and opinions. Noticing how much my grandmother got to witness and be a part of has left me jealous. She saw the Deep South at its ugliest. And she has saw our country at its strongest even though we had tears in eyes at the reality of life. Some of the hard times I’ve only heard about from her. And at other times I was there with her to witness history in the making. Either way I loved my Nannie regardless of differing opinions. And now I start a list of my own witnessing of history both good and bad. What I wouldn’t give for one more conversation with my ornery grandmother and the stories that taught me lessons.

“It’s funny how, in this journey of life, even though we may begin at different times and places, our paths cross with others so that we may share our love, compassion, observations, and hope. This is a design of God that I appreciate and cherish.”
― Steve Maraboli, Unapologetically You: Reflections on Life and the Human Experience