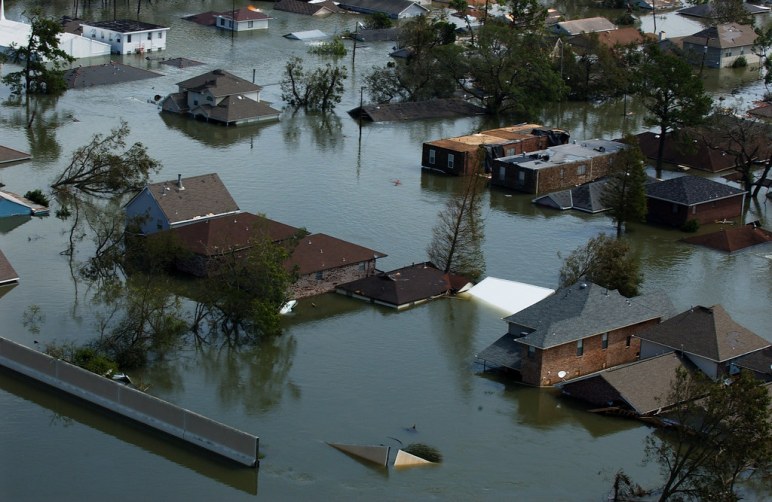 The Levees Have Finally Broken

“When a friend of Abigail and John Adams was killed at Bunker Hill, Abigail’s response was to write a letter to her husband and include these words, “My bursting heart must find vent at my pen.”
― David McCullough

I find myself this morning at a point where I seem to be consumed by grief.  The losses in 2014 and now already in 2015 have opened the door to the room where I like to store grief and remain strong.  Grieving has never been something that I’ve just been able to embrace as a part of life.  I was shown, in many different ways, that grief is a sign of weakness.  I was belittled for this naturally occurring emotion in life so many times that my attitude has always been, “I’ll deal with it later.” At almost 40 years old, “later” has become “now.”  My body and mind have reached their own limits on storing grief.  There is no more room to stuff one ounce of grief into my body.  This doesn’t mean that I never cried during life.  It means that I never fully dealt with what has hurt me during my life.  Through all the abuse, the only option was to put it aside and fight whoever or whatever situation was in front of me.  There is a lot in almost 40 years that I must now take the time to sit with and just let the grieving happen.

Sarah Pardue always would tell me in only her gentle kind of way, “Dana, it’s ok to get down and roll around in your sadness and grief.  Just don’t make your bed down there.”  She knew that her death would be very difficult for me to bare.  However, someone bigger and higher knew that her death would also be the “final straw” and key to forcing me to finally be able to grieve properly.  Where I have been able to suppress most feelings connected to events in my life, my feelings attached to her passing are ones that I cannot hide.

The wounds from my lifetime have had the scabs ripped off them and have started to bleed again.  I have bled blood. Now I bleed tears.  The muscles in my body twitch and cause excruciating pain that look at the medical marijuana as though it were candy and fly right through any attempts at pain relief.  This is what I personally see and experience as my body crying.  What do I grieve?

There’s so much more to list that I could spend weeks doing nothing but typing things that I’m grieving over.  This grief has also led to people that are back in my life after many years because as one person put it, “God has a sense of humor.”  I have met and maintained relationships with people that give me hope that there might really still be some people in this world that accept others as they are with no strings attached.  For these people, there are no words to convey the appreciation and comfort that you continue to provide to both me and my family.

The only phrase that I can feel that can possibly describes this personal view of where I am right now……..”The levees have finally broken.” 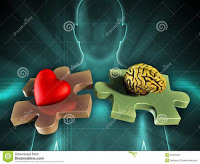 And So Our Day Begins…..

“All men make mistakes, but a good man yields when he knows his course is wrong, and repairs the evil. The only crime is pride.”

My body awakens with a severe headache. Legs slowly begin to cramp. Body aches with a detox feel.  In my heart I know it’s my body releasing trauma that’s been trapped for many years. I don’t freak out about it because I know what it is. However, it doesn’t make it feel any better.

Session is later this morning.  Everyone inside is always on edge. It’s like being in a classroom hoping and praying that your name isn’t called. Somehow the topic turns down a familiar road. Except this morning there is extreme nausea.  I now regret driving here but beg for more at the same time. I medicate have taken my pre-therapy dose of phenergan.  I also have been sitting outside the office listening to my music and smoking cannabis wax waiting for the relief from some of the nausea and anxiety. I always arrive early just to take time to prepare for what could possibly be discussed.  My goal for the day:  Don’t puke in the therapist office.

Eating disorder came out unscathed again! Wheww!!!! And none of the ‘yuckies’ today either. Just an intense amount if physical pain with a brain to match an out of control daycare center.

I tried the best I could to comprehend my therapist’s end of the session instructions.  I felt like I was in a spinning tunnel. Insiders were really upset, some were mad, sad and/or both.  Recent life events has been both a blessing and a curse.  My system’s walls have been dropped now leaving me emotionally very vulnerable.  Driving has become a topic of concern the last few months. This morning, I can say that I was actually scared to drive. This is the one thing I feel I have left is driving. I don’t do it much anyway because of the symptoms of the condition.  This is hurting my heart with this realization of possibly losing some of my independence.

Where did the session go? I was just talking to her.Right now, my body and mind knows the torture of flashbacks, and the repeated screaming at the top of their lungs. I’m nauseous and mentally I leave there saying, “I’m ok.” Knowing I’m not. There’s a little pride issue I have so there I said it.  That’s why I didn’t say anything.I sit in the car trying to gather my bearings. My head is spinning. People are yelling from the flashbacks. Alters are in an uproar. And all at once, my body begins to cramp all over. I have my music blaring trying to keep me grounded for the moment without drawing attention. I sit for a few minutes and it turns into____?  I don’t know what time I left. 5 minutes? 20 minutes? 1 hour?I back out slowly like a shaky toddler. I know instantly something still isn’t ok.  To save my pride, I pull out safely into traffic. But can’t quite understand where I’m going or how to get there.  I look up and I’m turning onto the base. Yay! I made it home but how? Wow! Having a moment like that can wake you up. The rest of the day….yea not sure about it either.  I’ll get the daily recap later this afternoon from Mel. As far as the rest goes, brief notes telling me what topic was discussed in therapy are all I remember from the day.So much to discuss, so little time. I feel like I’m doing everything I can. I have even told my therapists which topics I will try to ‘crawfish’ out of because of the uncomfortability. I write on this blog because everyone one of us deserves to be heard fully for once. Hopefully, better days ahead.